"Spallumcheen" means "beautiful valley", in the language of the Indigenous people who inhabited the land before European settlement.  The former name of the river has been perpetuated by two local First Nations reserves, the rural municipality, and by the Masonic Lodge.

In 1888, the original Lodge building was in the small village of Landsdowne, on the banks of the Spallumcheen River, now known as the “Shuswap”.  There was no available hall in Landsdowne at the time, and the Brethren did the best they could, by fixing up the only room at their disposal…a loft over a carpenter shop owned by Hamill and Pringle.  There, they held their first meetings.  Later in the year a local firm was contracted for the erection of a two-story building on a lot on the north side of the Landsdowne Hotel about 100 feet from the street.  The lower story was used by the owner as a barber shop and residence, and the upper story was rented by the Lodge as its place of meeting.

In 1892, the Canadian Pacific Railroad came through the area, bypassing the village of Landsdowne.  All of the buildings in Landsdowne, including the original Masonic Lodge, were subsequently dismantled and moved. The village of Armstrong was then formed next to the railway. Nothing remains of the original Landsdowne village other than the cemetery.

In 1901, a deliberately set fire to buildings in the business core of Armstrong destroyed several buildings including the Lodge building. The lodge was re-built between August and October, 1901, at a cost of $1500.  In 1905, a special carpet was purchased for the sum of $900.00 and is still in the building and in pristine condition. 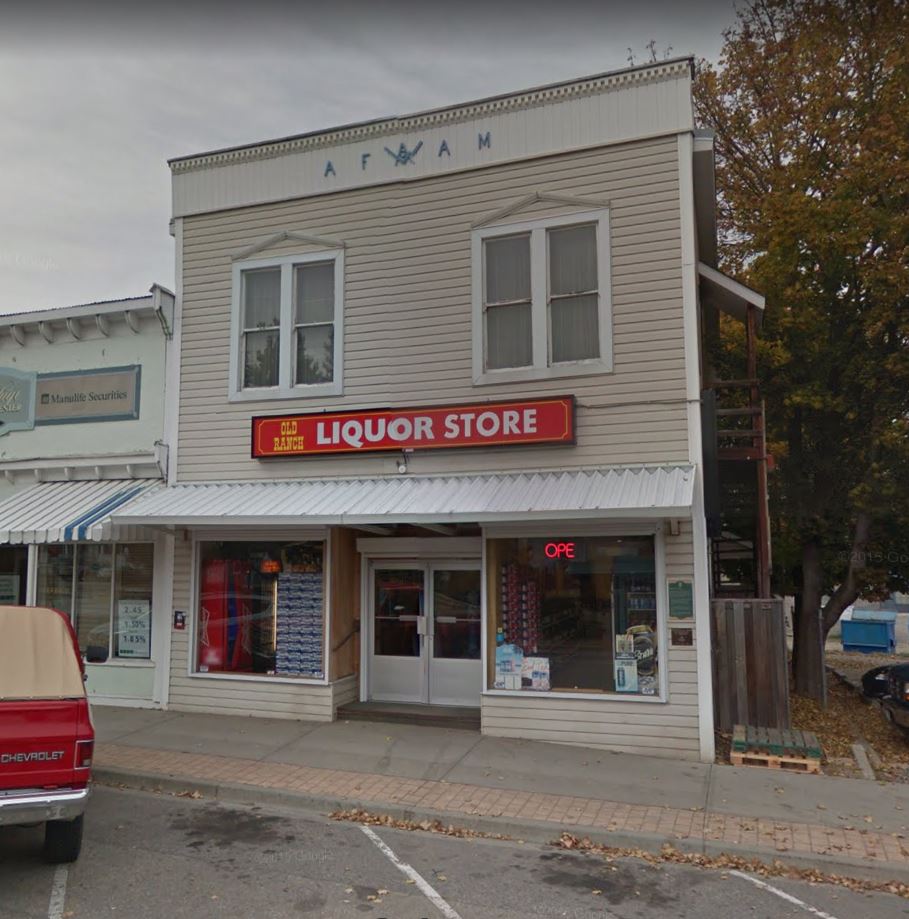 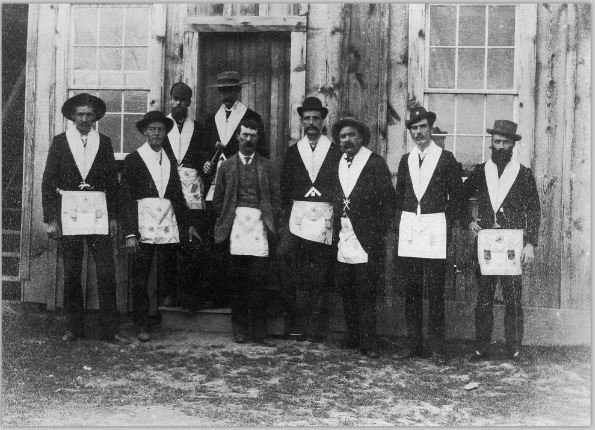 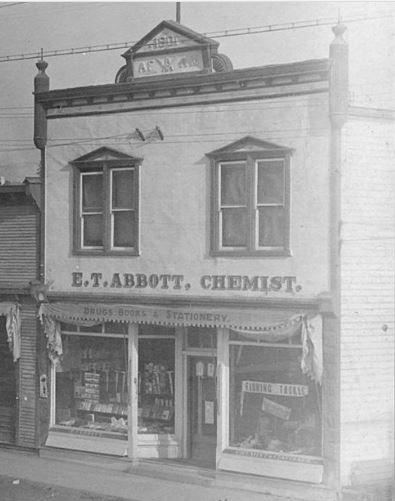 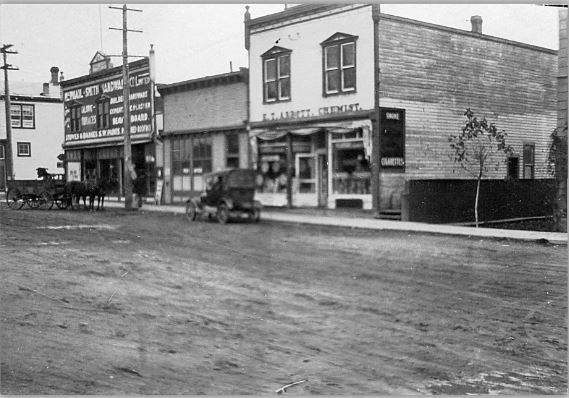 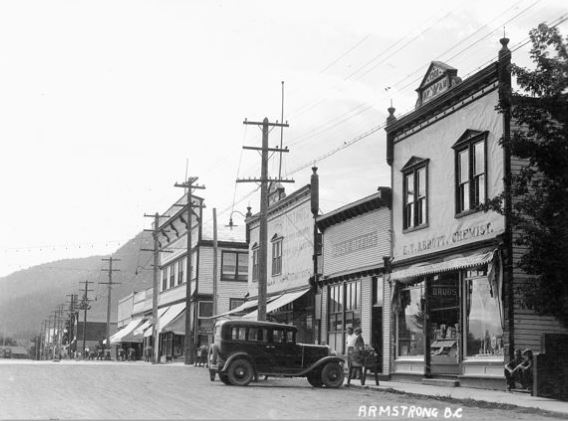