This building, constructed in 1897, was the original home of the Fort Steele Opera House, which occupied the main floor.  North Star Masonic Lodge No.30, shared the upper floor with the Kootenay Club.  In 1900, the Kootenay Club built their own accommodations, leaving the Freemasons as sole occupants of the second floor. 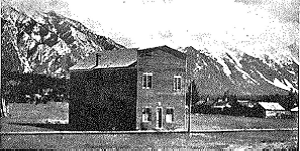 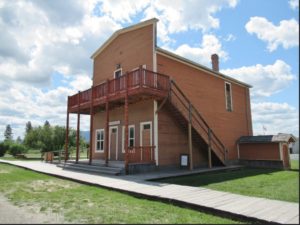 The Fort Steele Historic Society graciously allows Freemasons of this jurisdiction to occupy the former Lodge room for special occasions and ceremonies. 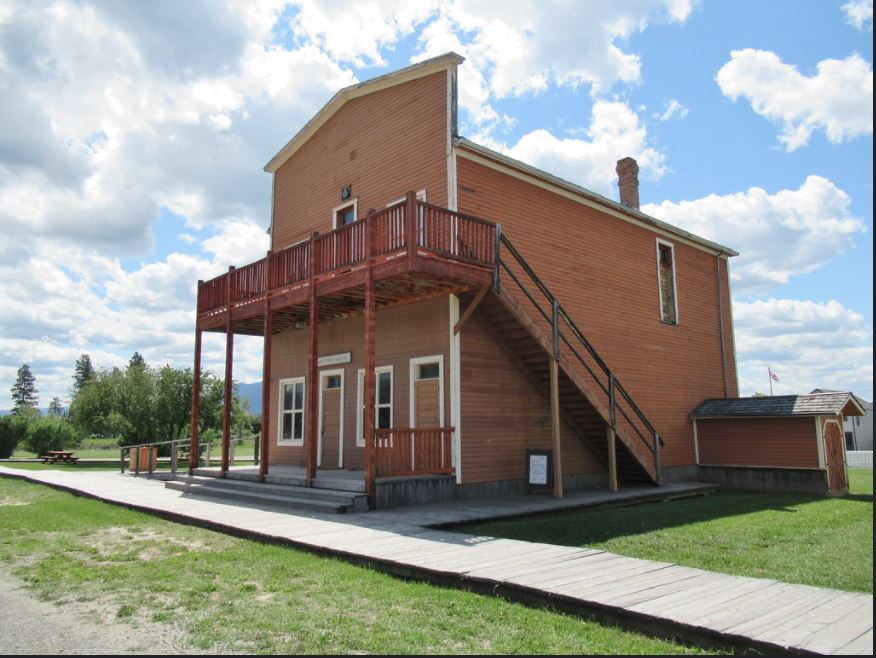 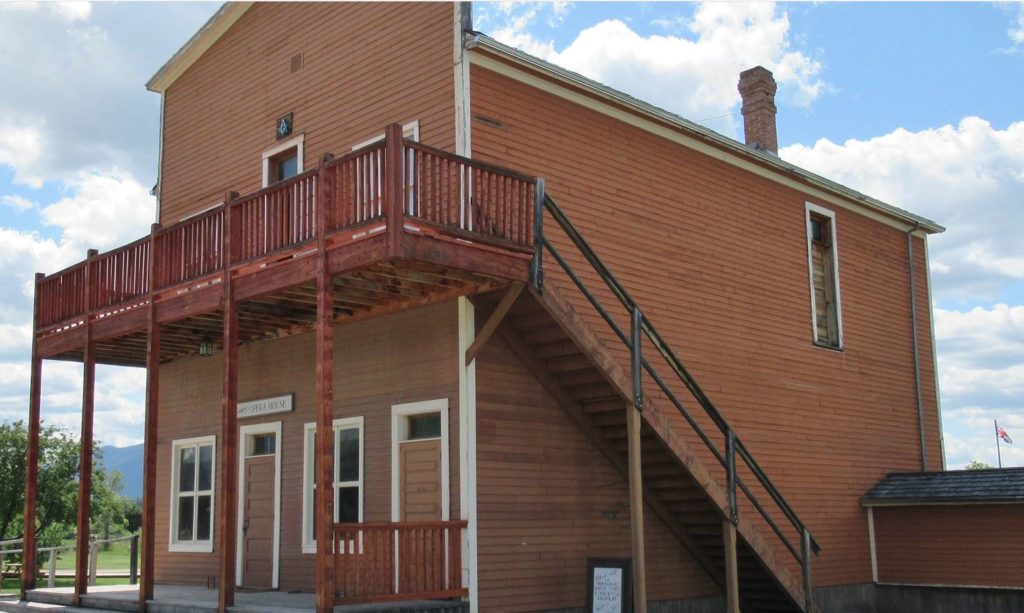 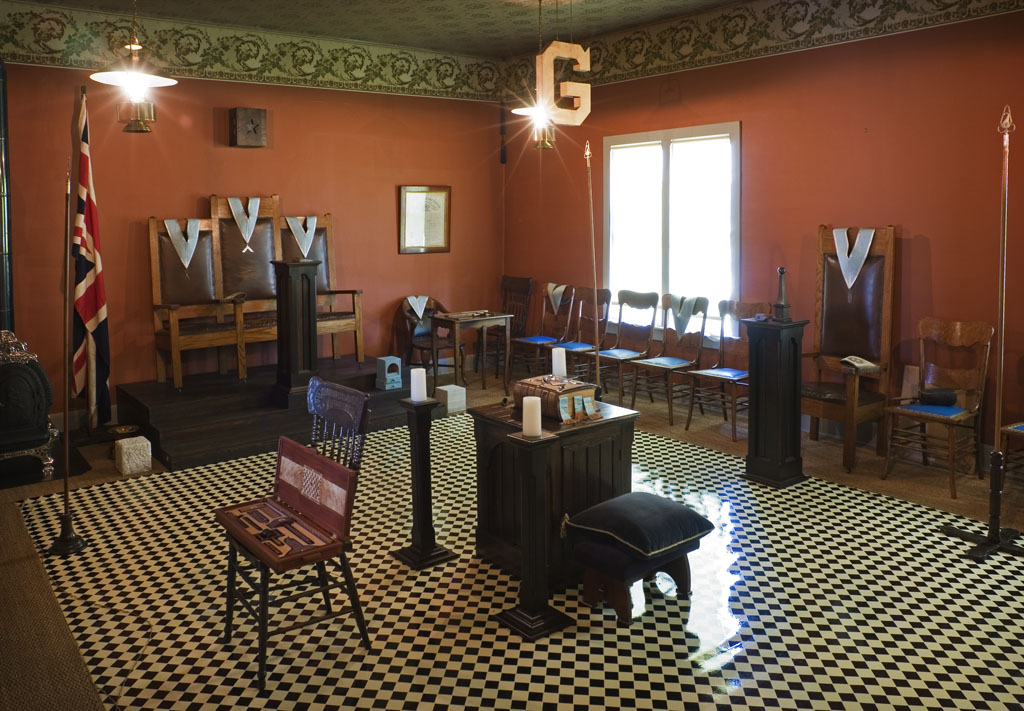 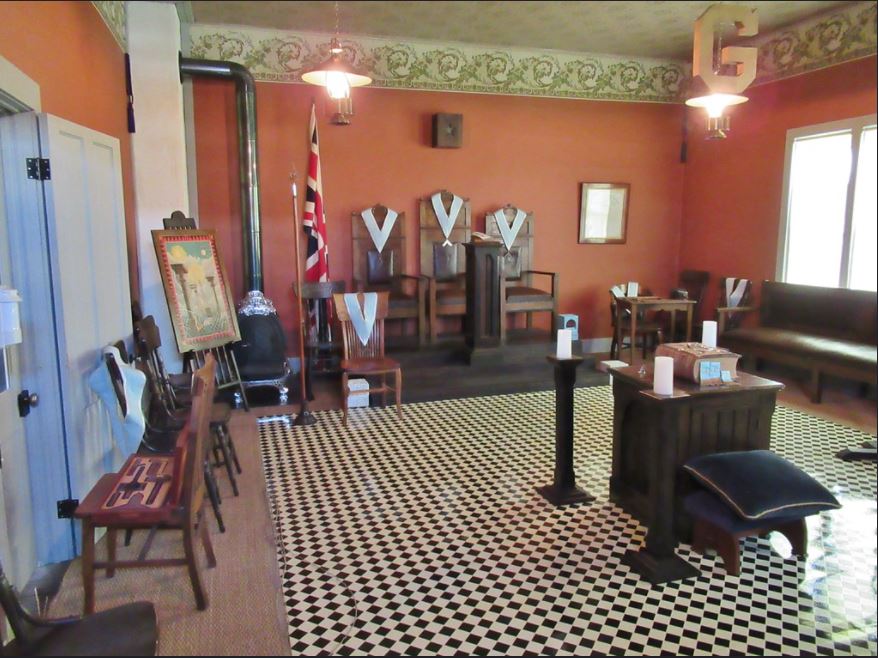 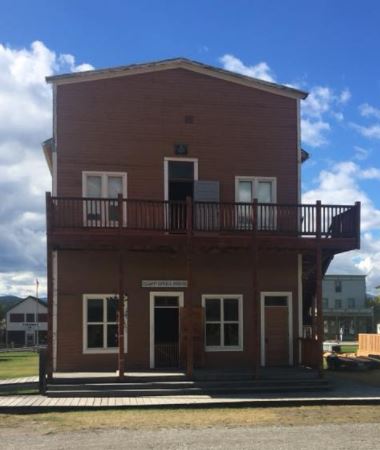 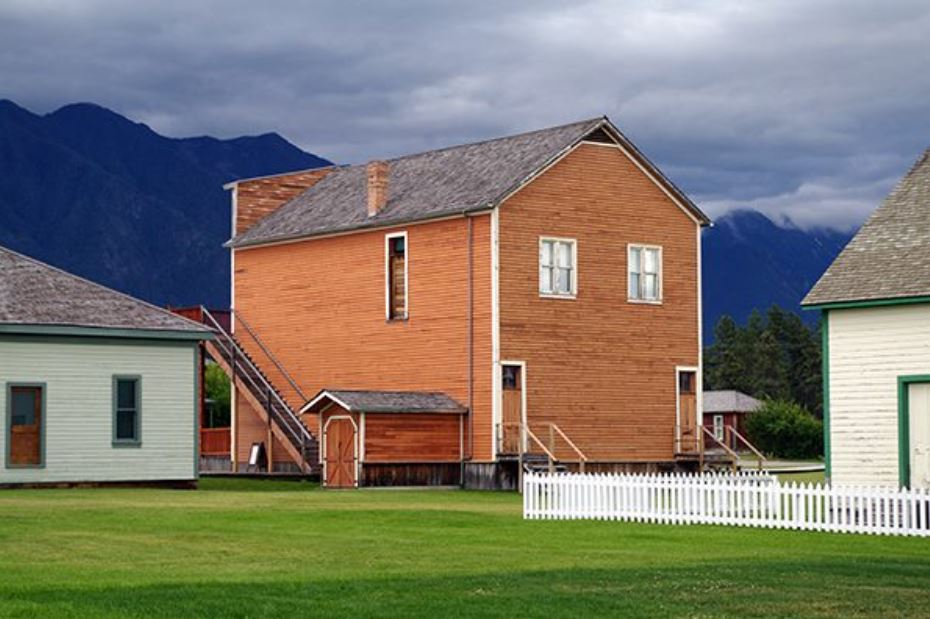 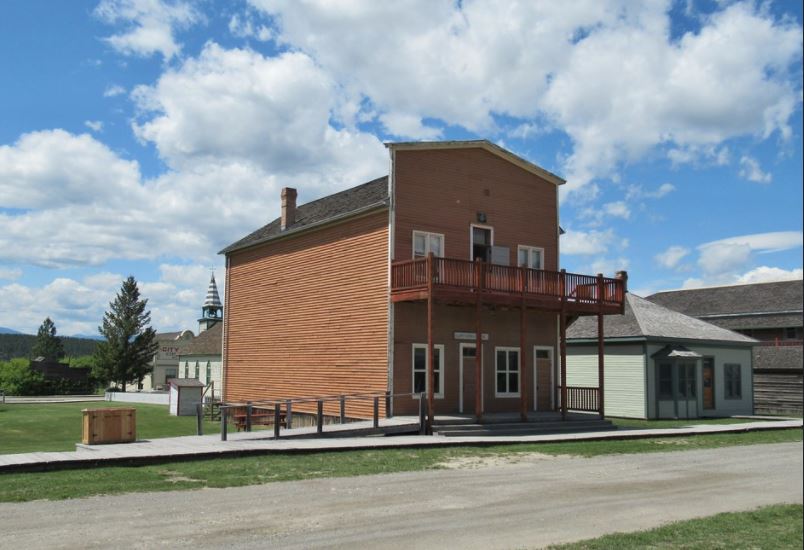 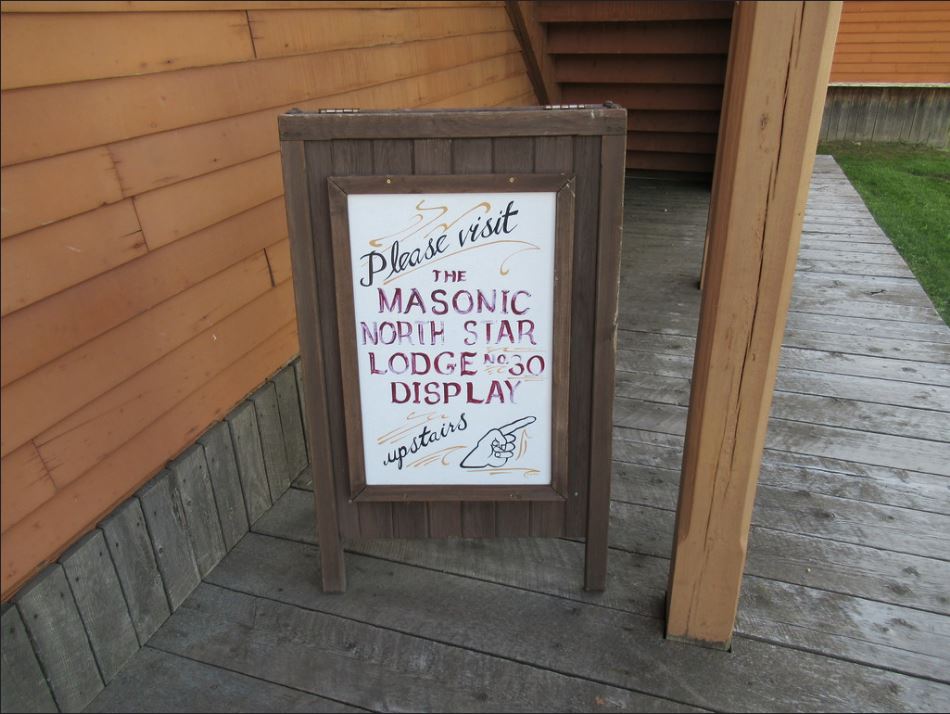 In 1899, Fort Steele was a flourishing settlement and the administrative centre of a large district in which the mines were pouring out their riches.  A railway was being built from Fort Steele north to Golden, and other locations to the east and west, and the population, all optimists, were sure that Fort Steele, with its central location, would become a great centre of commerce.

Among these optimists were many Freemasons.  In 1887 Dr. Israel Wood Powell, the first Grand Master of the Grand Lodge of British Columbia, in his capacity as Superintendent of Indian Affairs in British Columbia, to be ready for emergencies, present and future, established a barracks for officers and men of the North West Mounted Police in the district known then as Galbraith’s Ferry.  The Mounties were under the command of Colonel Samuel B. Steele, from whom the town adopted its name.  Colonel Steele was also a Freemason, initiated in 1874 in Manitoba.  He would later gain fame for his exploits in the Yukon.

In 1898, a young lawyer, William Roderick Ross, later Minister of Lands and Forests in the McBride and Bowser Provincial Governments, was practicing in Fort Steele.  He, with other Freemasons, thought the time had arrived when Fort Steele should have a Lodge of its own. Arrangements were made for suitable premises, and a petition was sent to the Grand Master for the usual dispensation. The dispensation was issued on February 21, 1899.  As distances in those days were great and travel very arduous, the District Deputy Grand Master had been unable to visit the Lodge, travel time being four to six days.  As such there does not appear to have been a formal institution of the Lodge. 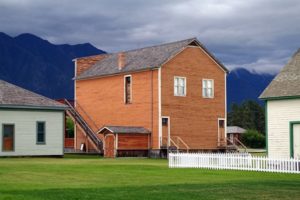 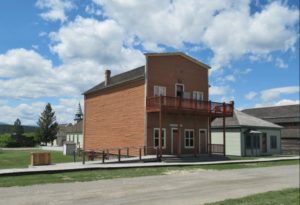