On October 26, 1902, a dispensation to create a Masonic Lodge was granted to the Freemasons living in and around Grand Forks. The first meeting took place in November of that year. The Grand Master, Most Worshipful Brother C. Ensor-Sharpe consecrated the Lodge on August 5, 1903. After the ceremony and presentation of the Charter, all were invited to a very successful banquet at the Opera House. The festivities were provided by Worshipful Brother J. Westwood (our first Worshipful Master) and Mrs. Westwood, with many toasts and much singing, the party lasted into the wee hours of the morning.

Harmony Lodge No. 37, had been using the Chapple Hall to meet. This hall room was a little small, but worked well until 1908, when it and 60% of the wooden buildings in the town burned to the ground. Finding another place to hold Lodge was not easy, but eventually the Brethren ended up in the Averill Hall on the other side of the North Fork of the Kettle River. This lodging was ample enough but, “As the ground floor of the premises was a stable, the noise and odors coming from below made for difficulties conducting the work of a Lodge”. Within a year the Lodge was moved to the Bonthron Hall.  Again, fire forced a move, as the building burned down.

In 1952, the Lodge moved into its first brick building, the Davis Block on Market Avenue in the downtown area of Grand Forks. There was much comfort in finally having an appropriate area to do the work of the Lodge. The working area was a large ballroom with seating ample for all. Alas, there are no pictures of the interior of the Lodge during their occupation.

In 1972, Harmony Lodge found its final home, after renting spaces for 70 years!  The Brethren of Harmony Lodge purchased the I.O.O.F. Hall on Center Street.  With the assistance of the local Credit Union and the work parties of members and friends, the building was refurbished and opened for the work of the Craft on January 3, 1973. 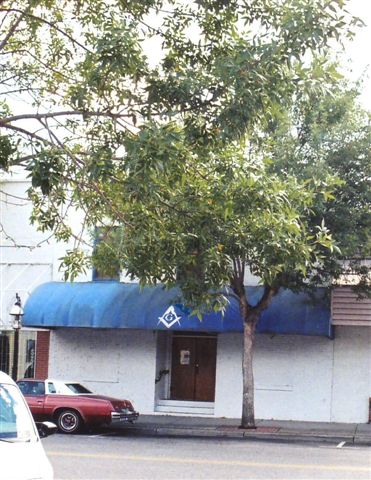 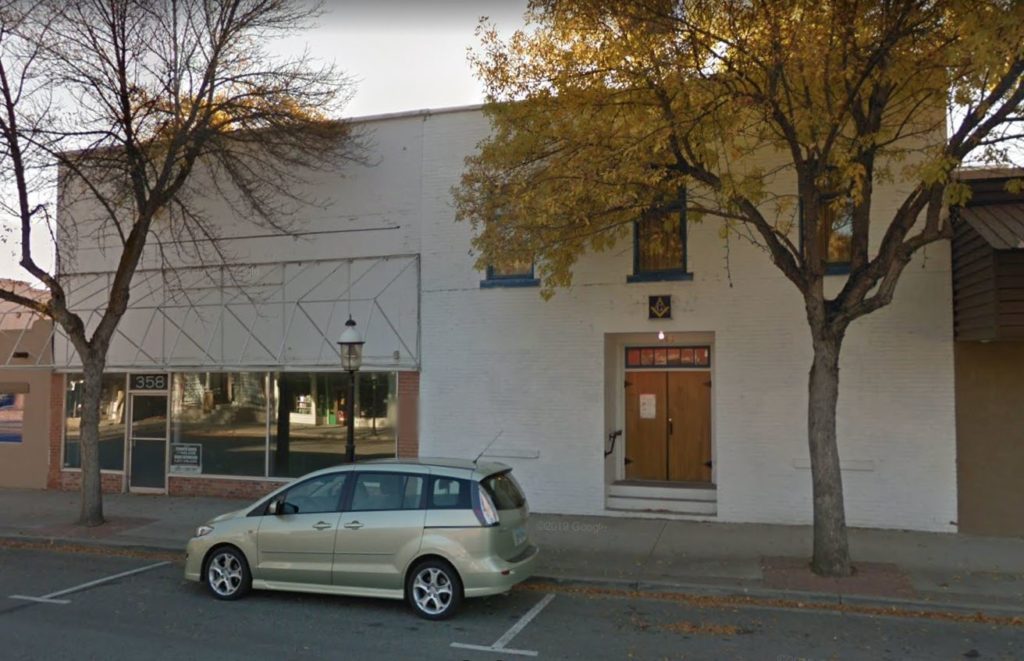 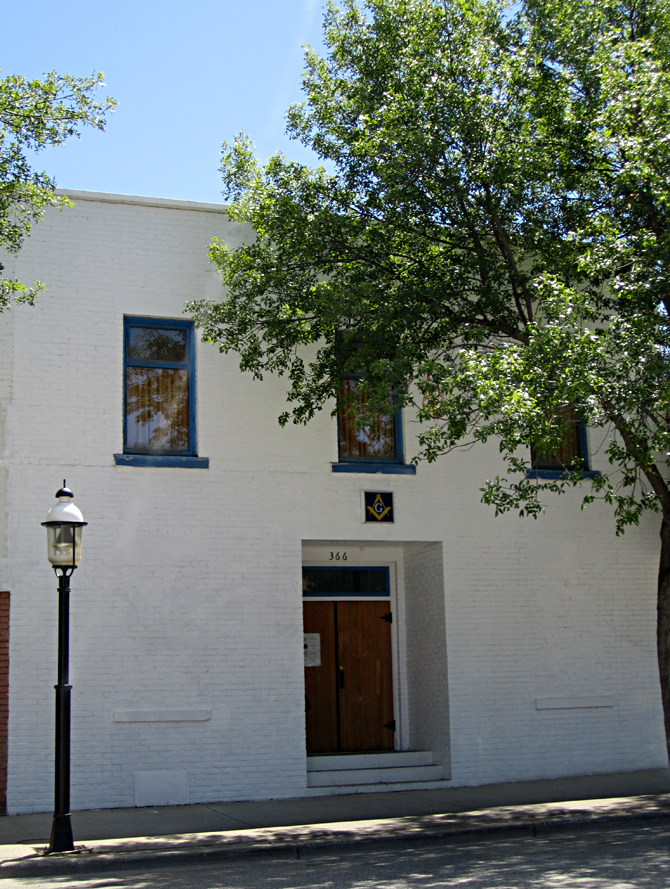