A History of Fire and Tenacity

This building is the third home of Cumberland Lodge No. 26. Formed in 1896, their first two homes were above local businesses, the first of which, the Riggs and Whyte store, also provided two new members for the growing Lodge (Brothers Riggs and Whyte).  The second space was destroyed by fire in 1909 and the Lodge moved across the street to the location you are standing in front of today.  At that time, it was still a department store and with support from Local Freemasons, the Lodge purchased the building in 1920.  Another fire consumed the building in 1932 and with the insurance money, Cumberland No. 26 built the existing structure.

Well over a Century of Freemasonry and Community Pride.

Cumberland is a small but very proud town with a rich history and their Freemasons Lodge is no different.  The Lodge uses the second floor as a Masonic Temple and keeps a banquet hall on the main floor for community and private events (at quite reasonable rates). Cumberland Lodge No. 26 is always looking to meet men of good character who are interested in joining.  You can learn more about Cumberland Lodge No. 26 further down the page. 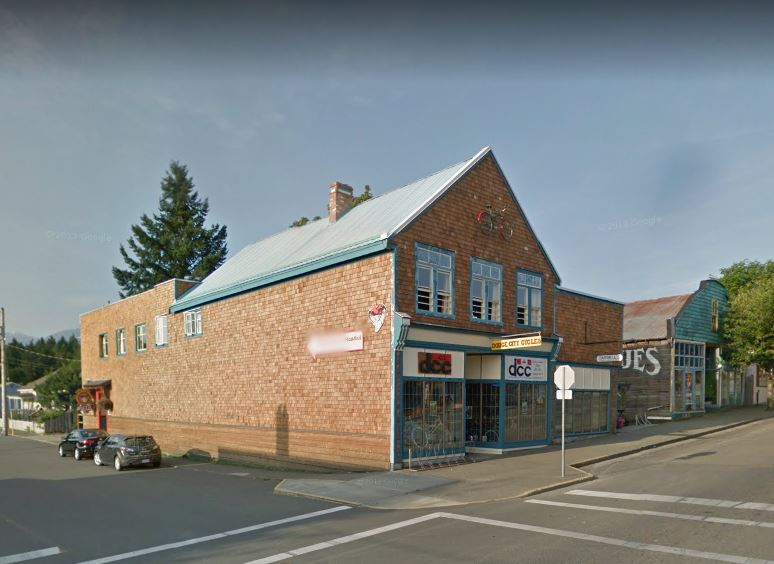 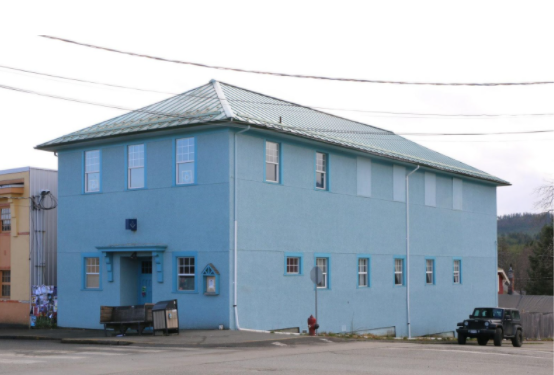 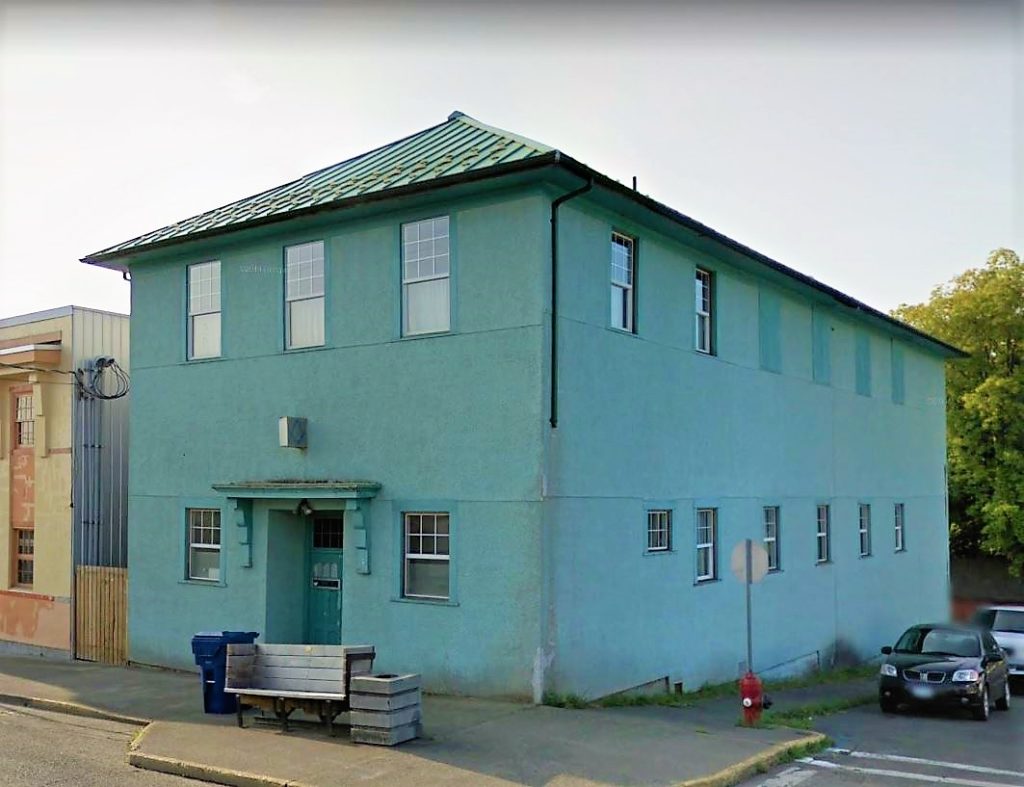 Coal, underlying Eastern Vancouver Island from Campbell River to Ladysmith, was discovered south of Comox Lake in 1852 and developed in 1871 by the Union Coal Company (named to honour British Columbia's 1871 union with Canada). The community serving the mine came to be known as "Union" and the port from which the coal was eventually shipped became known as "Union Bay". The Union Coal Company, with marginal finances, sold out to the established Dunsmuir interests in 1884.

The Dunsmuirs upgraded and expanded operations, bringing in experienced miners, some being Freemasons from Nova Scotia. Those Freemasons joined Hiram Masonic Lodge No. 14, established in Courtenay in 1891, as the first Masonic Lodge north of Nanaimo.

Given difficulties of travel in that era, these coal mining Freemasons sponsored a new Masonic Lodge for Union and were given provisional status in December 1895. Having proven themselves capable, they were approved at Grand Lodge of British Columbia's May 1896 annual convention and Warranted as Cumberland Masonic Lodge No. 26.  The ritual adopted was, and still is, Nova Scotia Ancient Work.

The Lodge was not called “Union” as there already was Union Lodge No. 9 in New Westminster.  The community changed its name to Cumberland in 1898, thus we were Cumberland Lodge before Cumberland was Cumberland.  The Warrant was presented and the Lodge officially opened on July 9, 1896, attended by sixteen Lodge Members, a mix of miners, loggers and merchants, plus sixteen visitors including representatives of Grand Lodge for the opening ceremonies.

Cumberland Lodge participates in a variety of community activities. The Lodge brethren distribute Halloween treats to approximately 600 area children each year, and every Victoria Day, the brethren of Cumberland lay out a pancake breakfast for the community. Along with other Comox valley Masons, Cumberland Lodge contributes to a reading contest for local elementary school children.  The winners of the reading contest, a local boy and girl, each receive a 10 or 12 speed bicycle and helmet.

We welcome visiting Freemasons, and the inquiry of men of good character interested in joining our Craft.